sympathetic pity and concern for the sufferings or misfortunes of others

a feeling of fellowship with others, as a result of sharing common attitudes, interests, and goals

Liberia is a country on the West African coast. It is bordered by Sierra Leone to the northwest, Guinea to its south, Ivory Coast to its east, and the Atlantic Ocean to its south-southwest.

It has a population of close to 5 million. English is the official language, but over 20 indigenous languages are spoken, representing the 16 tribes of Liberia.

After the American Civil War, in 1842, more than 15,000 freed black slaves sailed to Liberia where they felt they would have a better life.

Liberia declared its independence on July 26, 1847. The country grew and even enjoyed an economy on par with Japan.

The First Liberian Civil War was an internal conflict in Liberia from 1989 until 1997. The conflict saw about 250,000 people killed and eventually led to the involvement of the Economic Community of West African States and the United Nations. Peace did not last long, and in 1999 another war broke out. The Second Civil War was an intense four-year conflict that involved child soldiers on all sides and extensive civilian casualties. The death toll has been recorded as low as 150,000 and as high as 300,000.

Fighting ended in 2003 and the result was the total and complete devastation of the country. To this day, the scars of the conflict can be seen everywhere. 92% of the people live below the poverty line. There is no funding for public schools or hospitals. Less than 12% of the population has access to electricity. There is almost no running water outside the capital.

To make matters worse, Liberia was struck with the Ebola virus outbreak in 2014. Before the outbreak of the Ebola epidemic the country had 50 doctors for its population of 4.3 million. The country’s health system was seriously weakened by the civil war that ended in 2003. Liberia was finally declared to be free from the Ebola virus on January 14, 2016.

Liberia has consistently been ranked as the one of the top five poorest countries in the world. Hope for Liberia wants to see that change!

HOW YOU CAN HELP 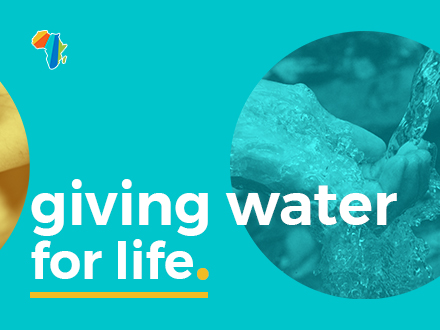 With our first five water wells in place serving thousands in their communities, we are excited to continue in our goal of digging more wells across the country...especially for the smaller and more remote villages that suffer with disease because of lack of clean drinking water. 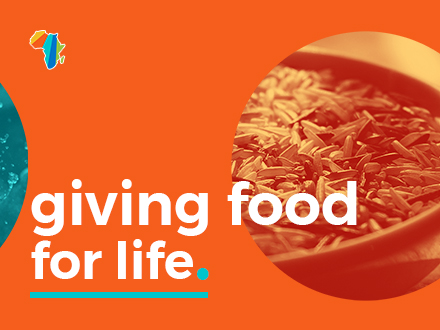 Many Liberians live on just $1.25 USD per day which barely provides enough to purchase half a cup of rice for an entire family. Many live on one meal of rice every other day. Our goal is to provide enough food so that people can eat daily meals. 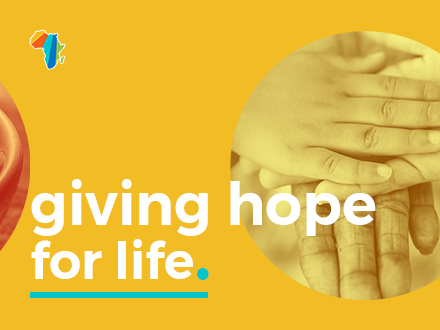 Living daily with poverty has taken it's toll on the morale of the people. One of the greatest ways to bring hope to people in need is to provide them with the skills, training and tools necessary to become self-sufficient, giving them a sense of ownership.